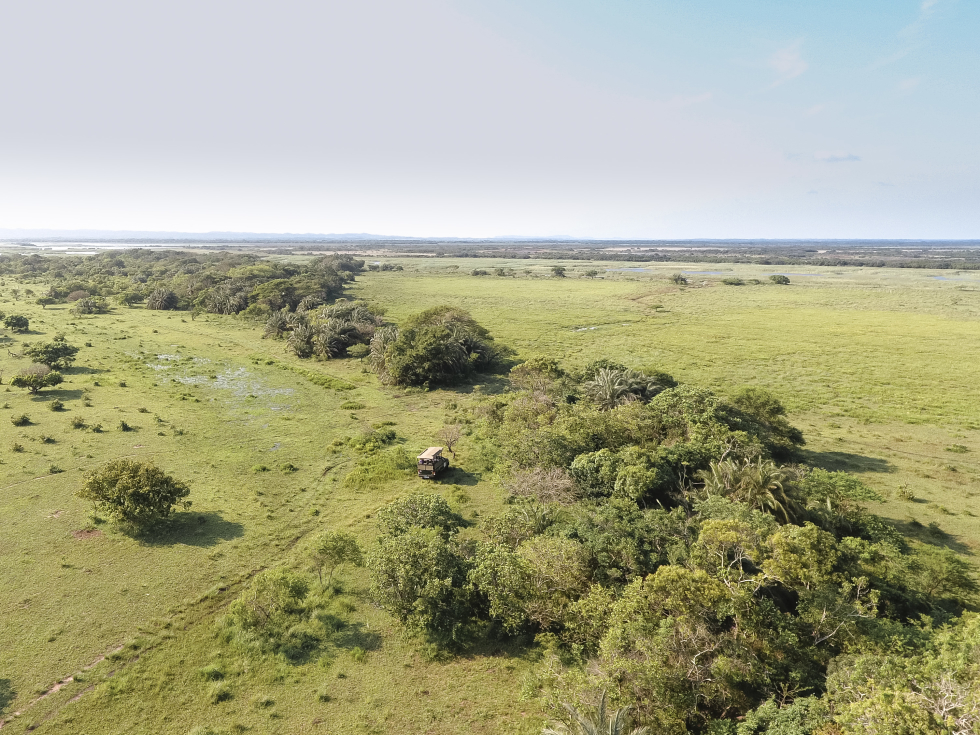 Makakatana Bay Lodge has experienced some very special and rare sightings on the Western Shores of the iSimangaliso Wetland Park since February this year.

It is always a surprise to see what animals present themselves in this 35,8534-hectare park. A rare Strawberry Leopard was seen twice on Western Shores loop road in February but unfortunately nothing since…that we know of!

Another rare sighting in April on a few occasions were two Wild Dogs that were on the hunt on the Western Shores close to Makakatana Bay Lodge. 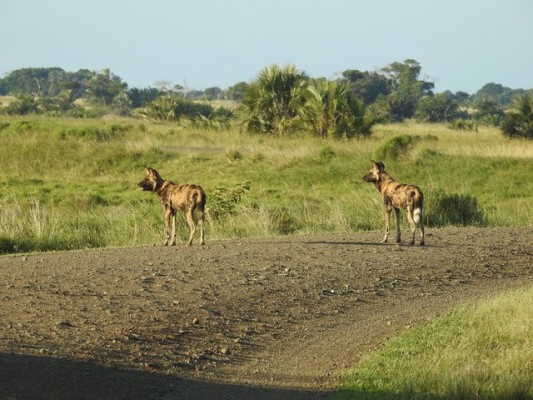 Seven new wild dogs were introduced into the uMkhuze section of the iSimangaliso Wetland Park to introduce new genetics and increase the population. Three females from Hluhluwe-iMfolozi Park and four males from Tswalu were placed together in a boma to bond and will stay there for up to six weeks before being released into the Park. 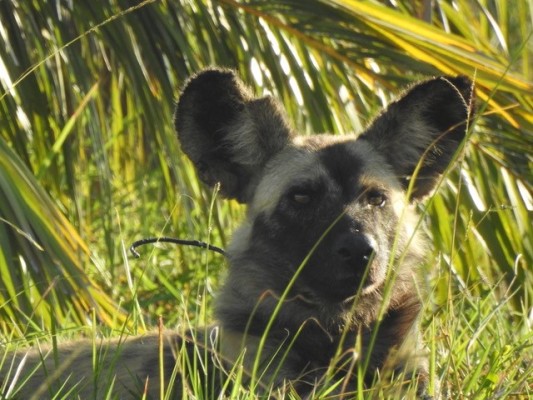 With the recent rains in April, the lake has filled up quite a bit. Plenty of crocodile and hippo around that have been spotted sunning themselves after the rains. 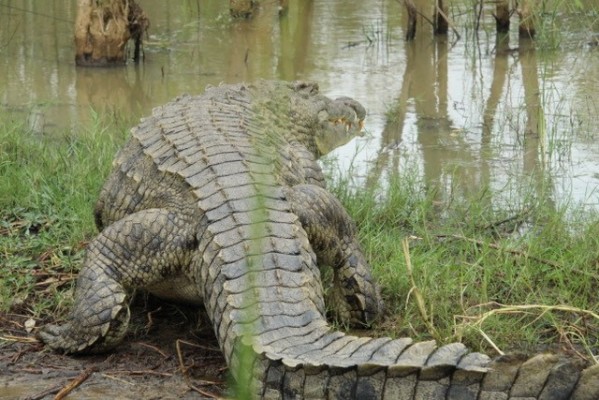