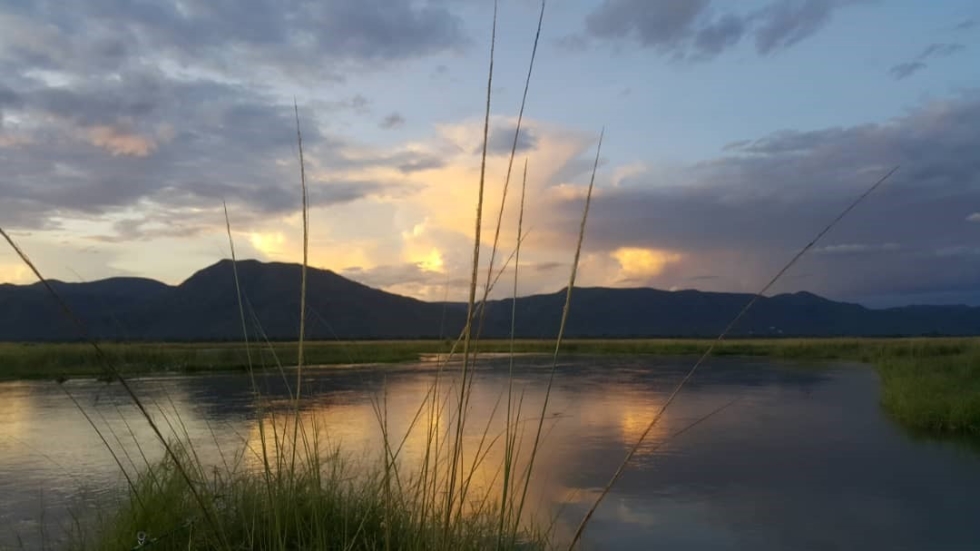 With the start of the new season literally around the corner, the team behind John’s Camp are at it again!

At the end of every season, the entire camp is taken down, packed away and the site returns to its natural state. This means that the months leading up to the new season are filled with sourcing supplies, maintenance- and of course, getting into Mana to start the process of setting up an entire self-sufficient camp from scratch. The team is currently up there setting up for the new season. 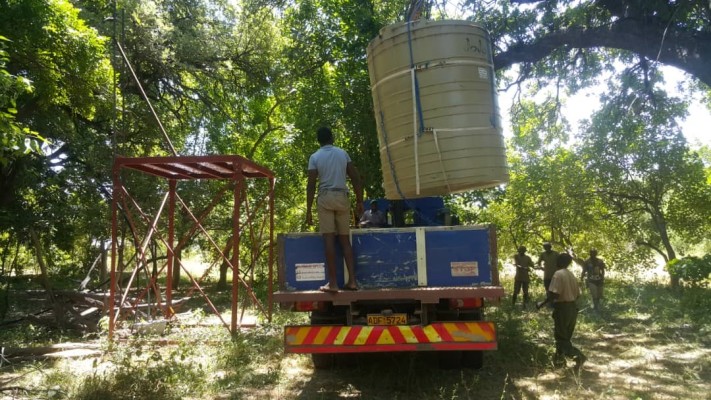 The rainy season in Zimbabwe is typically from December to April/May during which the camp is closed as the ground becomes very wet making it difficult to access its remote location. The bush also becomes very dense so getting around the Mana Pools National Park and spotting game is no easy feat!

That being said, the end of the green season is a beautiful time of year – still sunny and warm with a slight coolness in the evenings. The bush is however not as dense as typically experienced during green season as the rains have been unusually low this year. This will make for good game viewing this season. The team has already had some curious visitors during their trip, including an old Dagga Boy (lone bachelor buffalo) and a male lion! 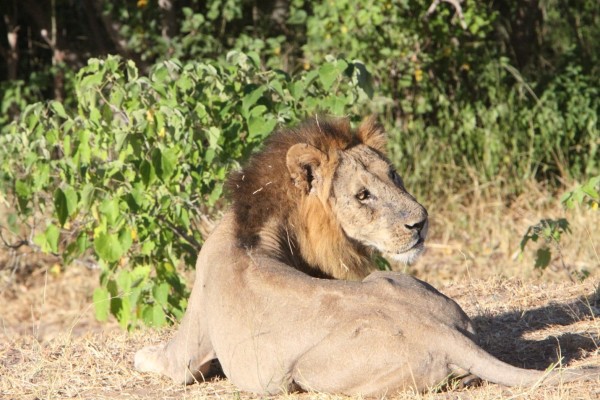 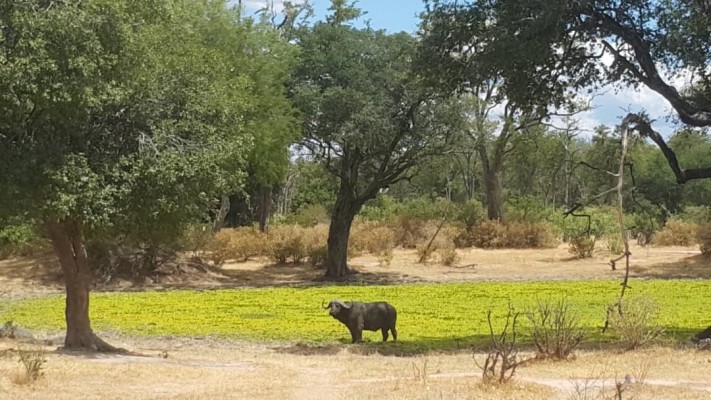 John’s Camp opens in May and we are looking forward to another great season in Mana Pools.