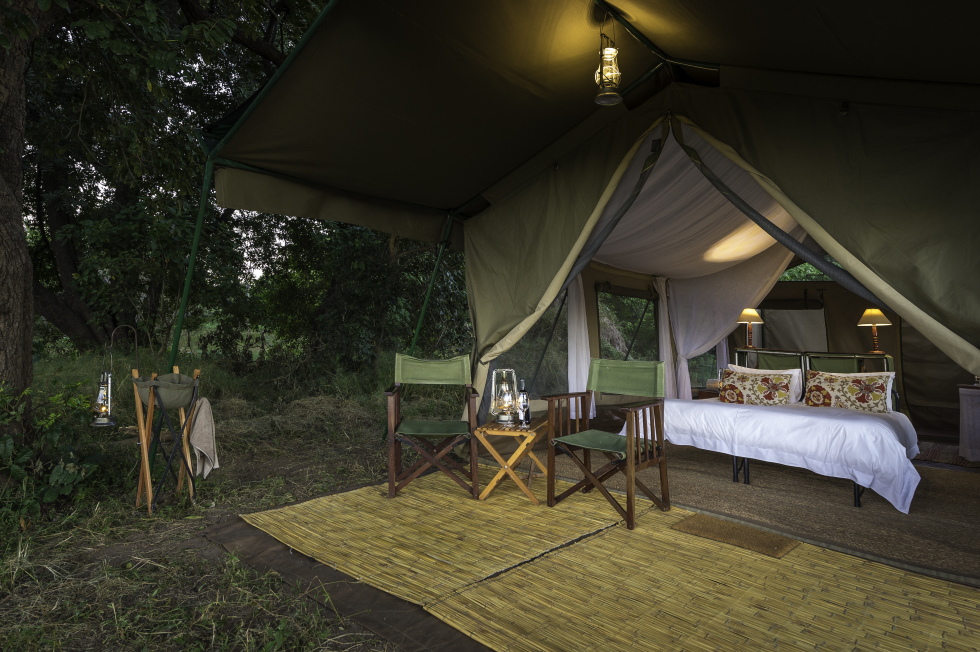 It seems like just the other day we were getting ready to open John’s Camp for the new season.

The rainy season in Zimbabwe is typically from December to April/May during which the camp is closed as the ground becomes very wet making it difficult to access its remote location. The bush also becomes very dense so getting around the Mana Pools National Park and spotting game is no easy feat! At the end of every season, the entire camp is taken down, packed away and the site returns to its natural state. This means that the months leading up to the new season are filled with the sourcing of supplies, maintenance- and of course, getting into Mana to start the process of setting up an entire self-sufficient camp from scratch. 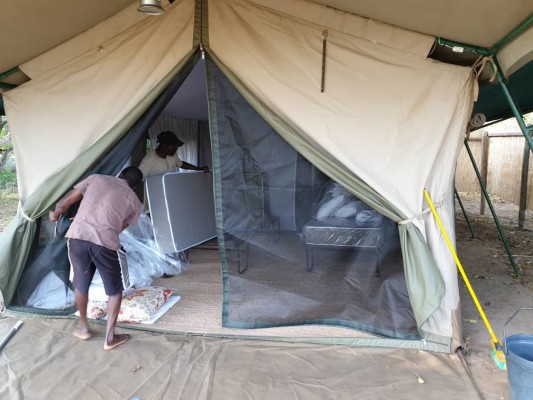 Fast forward to July and the camp has not only been rebuilt and opened but has also treated guests to so much during this short space of time. Dave Amyot, our resident guide captured some of these wonderful moments, including lion calling in the dead of night and an early morning sighting of a male lion crossing the flood plain much to the impala’s dislike.

Listen to the sound of the lion’s call:

John Stevens and his guests were in camp a few weeks ago and were lucky to come across a cheetah defending its kill from vultures while on a game drive. These pictures, courtesy of John, speak for themselves! 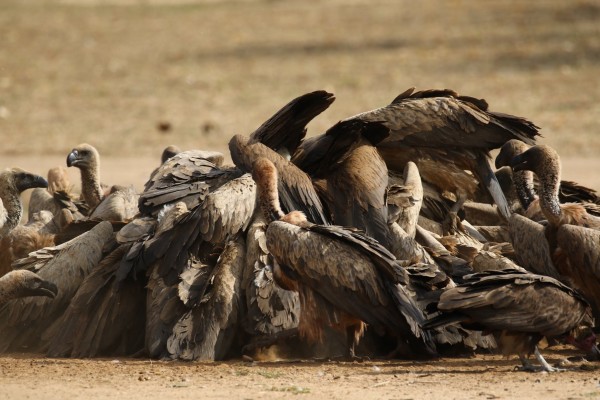 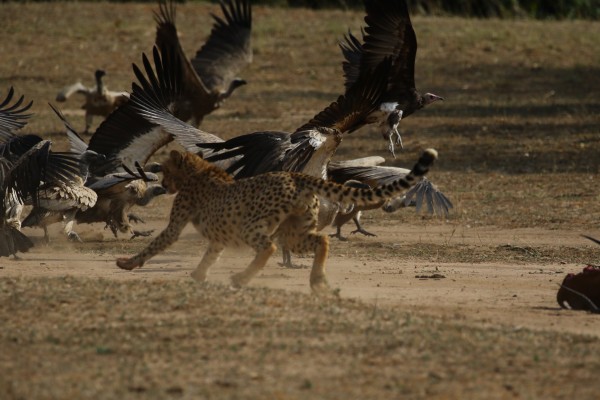 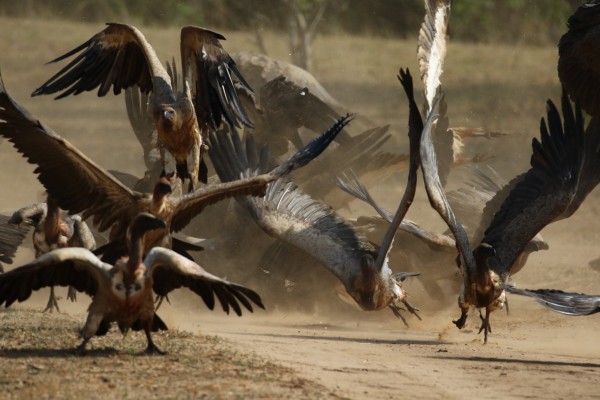 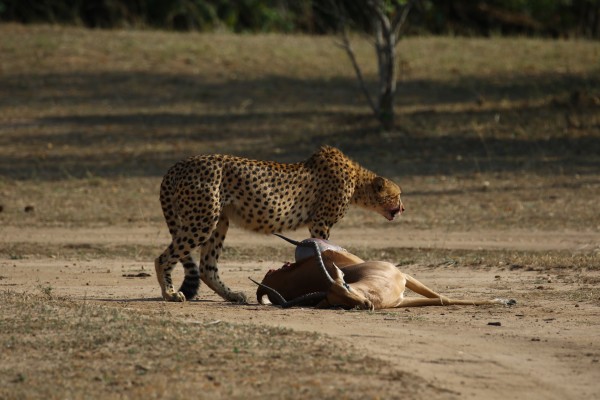