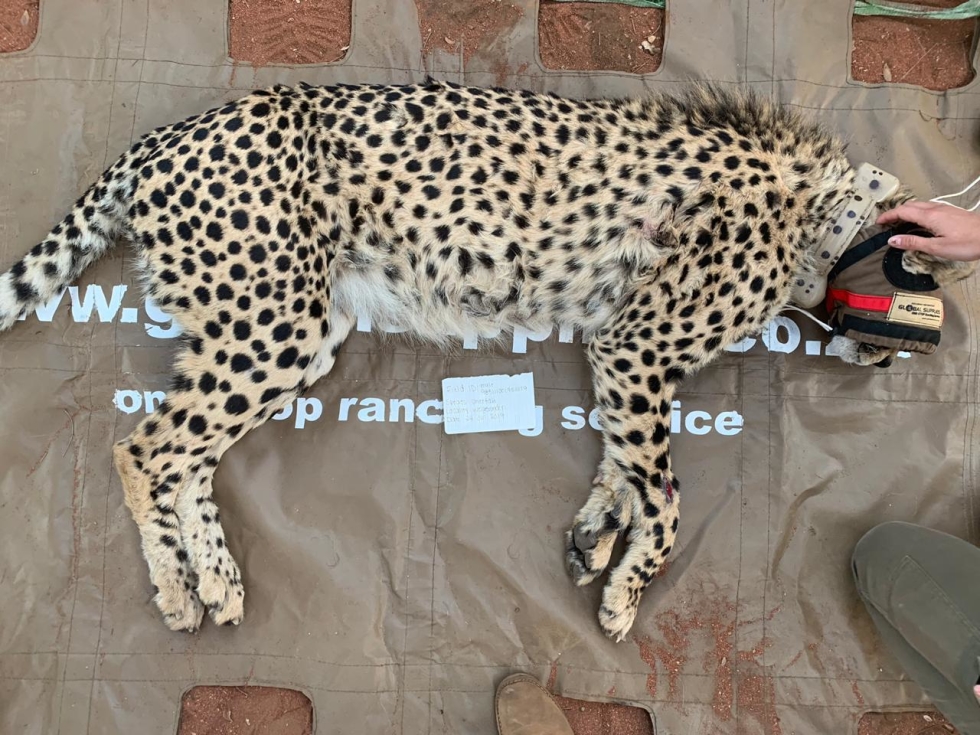 At the end of July, Majete Wildlife Reserve welcomed the latest addition to the ‘family’…cheetah!

Donated by Welgevonden, Samara and Dinokeng Game Reserves and Rietvlei Nature Reserve in South Africa, the cheetahs were flown to Lilongwe and transferred by road to Majete where they arrived safely on the evening of Thursday, July 25th. 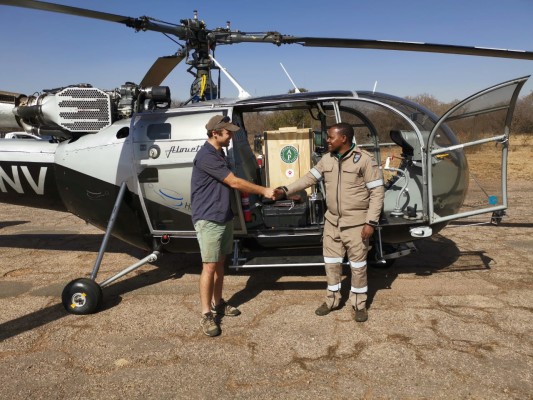 Each individual was carefully selected via the EWT’s Cheetah Metapopulation Project, which creates safe spaces for cheetahs while managing populations across reserves to ensure genetic diversity. The EWT considered a variety of factors when selecting Majete’s founder population, which are unrelated to the cheetahs reintroduced to Liwonde in 2017, providing the foundations for a diverse and healthy gene pool in Malawi. 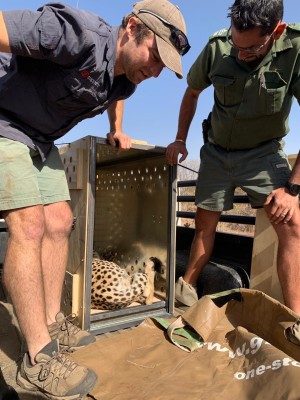 Historic records suggest that cheetahs were present in the region around Majete several decades ago. However, due to decades of habitat loss, human-wildlife conflict and poaching, cheetahs vanished from Malawi until the 2017 reintroduction saw their return to Liwonde National Park. African Parks assumed management of Majete Wildlife Reserve, the first park to enter its portfolio, in partnership with Malawi’s DNPW in 2003; and began reviving the park by implementing sound law enforcement, community development, and conservation programs. Almost 3,000 animals of 15 species were brought back, including both leopard and lion, making Majete Malawi’s only home to ‘big five’ wildlife 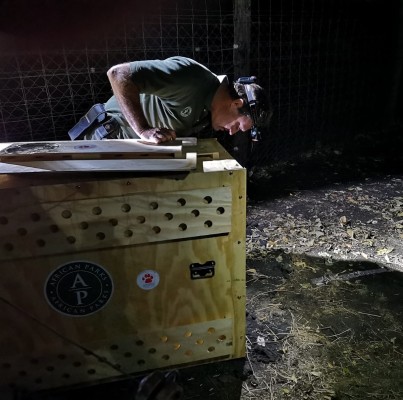 Watch this space for more updates on how the cheetahs are getting along.